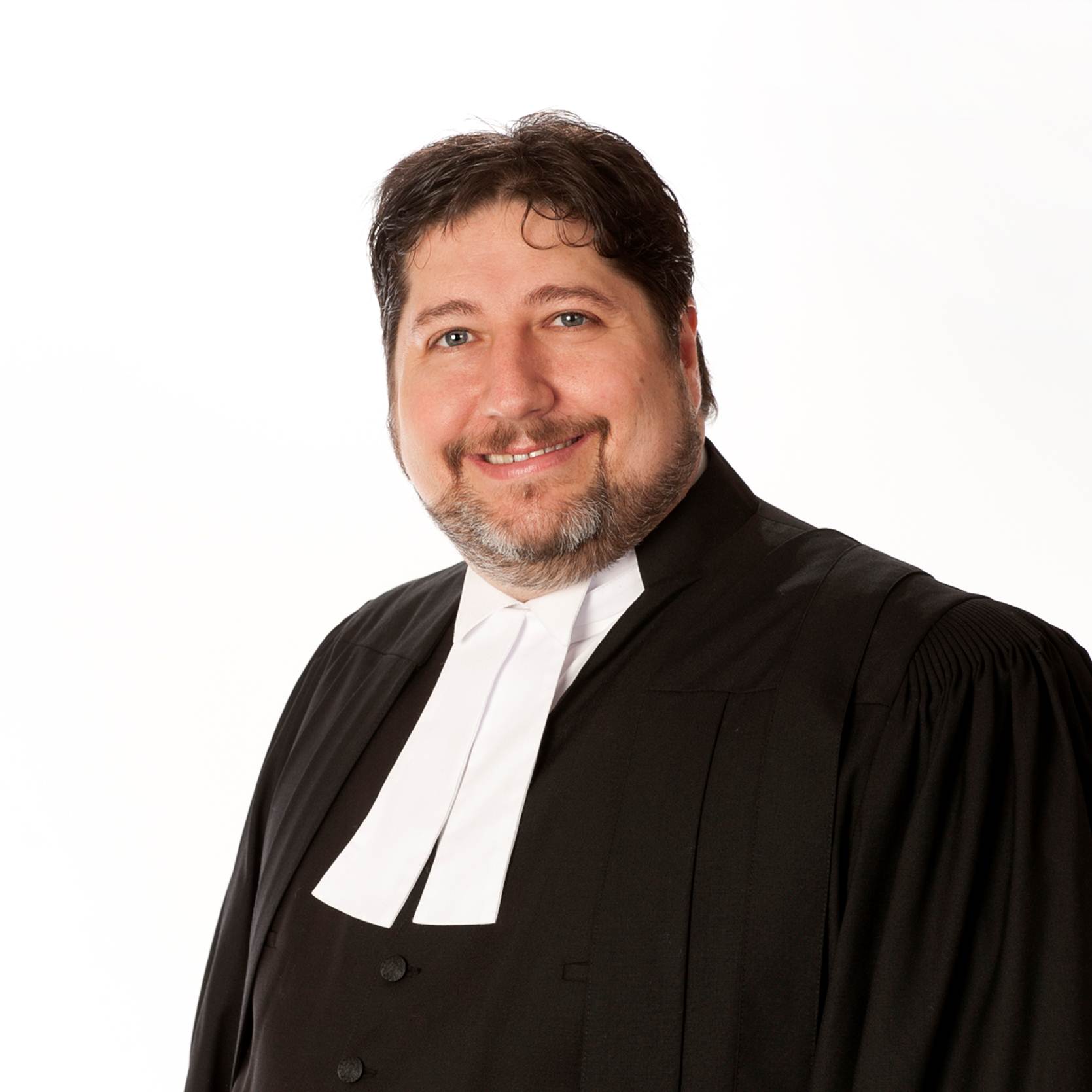 Mr. Pollock has extensive experience in the Financial Sector, both in Canada, Europe, and in Australia. He began his career in General Electric as Acquisition Integration Leader, working for their European M&A Team, taking a key role in the integration of GE Wind Energy GmbH (formerly Enron Wind). Mr. Pollock was the Vice President: Corporate Finance for MFK Investment Bank in Kiev, Ukraine, and has also worked for the Australian Stock Exchange (ASX) in Sydney Australia.

While studying for his law degree, Mr. Pollock joined the Canadian Army Reserves, where he spent almost 5 years as a Commissioned Officer. Mr. Pollock received an MBA from the Richard Ivey School of Business, as well as a JD from the Faculty of Law, and a Honours BA in Political Science, University of Western Ontario.

Beyond work, Geoff is a husband to Evgeniya, father to Daniel, Elizabeth and Alexandra, an avid Churchillian, golfer, and skier. He regularly returns to his old high school to teach students business and law.

Nisha is a fifth year associate whose practice centers on Trusts, Estates, and Real Estate. She received her J.D. from Queen’s University and is a graduate of the Criminal Justice and Public Policy program at the University of Guelph.

Nisha feels fortunate that her areas of practice allow her to personally interact with her clients and assist them through important decisions and milestones in their lives. Nisha grew up with a large family, just one sister, but eleven cousins that she regards as brothers and sisters. The strength of these bonds was a great support to her when her family immigrated to Canada when she was eighteen.

While she is forever grateful for being welcomed into Canada when her family needed it most, living in various countries during her formative years also provided Nisha the invaluable opportunity to meet and form lasting bonds with people from diverse backgrounds. After graduating from university, she built on these experiences by moving to South Korea for two years to teach. She is fortunate to have taught young children and have seen her efforts rewarded with positive results. The desire to continue doing good for people is something that has greatly influenced her decision to pursue a legal career.

Nisha is fluent in English, Nepali and Hindi.

Leo is a first year associate whose practice is focused on plaintiff side civil litigation, wills, and small lender debt recovery. A proud Western alum, Leo was called to the bar in 2020 amidst the coronavirus pandemic.

Raised in a tech family, Leo is a firm believer in leveraging the power of technology and digital innovation in the field of law. A life long pet owner and animal lover, he is ever beset by a pair of marauding furballs outside of work.

Lori is a Real Estate Law Clerk. She joined the firm in February 2019. Lori graduated from the University of Windsor in 2018 with a master’s degree in applied economics.

Lori assists in all aspects of real estate matters and has experience with multi-property and multi-jurisdictional transactions, including acquisitions, dispositions, and mortgage financing. Her responsibilities include assisting lawyers and clients in all aspects of real estate transactions from commencement to closing, including conducting due diligence searches, preparation and drafting requisitions and closing documents, working for private lenders in connection with secured financing and drafting loan documents for various lenders, reviewing mortgage instructions, ordering title insurance policies, organizing and arranging for execution of closing documents, liaising with clients, solicitors and municipal officers, attending to registration of title documents and final reporting.

Lori is fluent in English and Mandarin. She also speaks some Cantonese. In her spare time, Lori enjoys travelling with her family and friends, cooking and playing piano.

Olivia graduated from Beijing Foreign Studies University with a Bachelor’s degree in Business English. She has many years of experience with global corporations including, Thyssenkrupp, & the Condair Group AG. She has also worked for the Canada China Business Council.

Outside of the office, Olivia is a pet lover, an avid reader, and enjoys creative cooking at home. She is mother to a graduate of University of Toronto.

She has taken care of animals since she was a teenager, and all throughout her life, pets are never absent. She and her family have looked after many stray animals and they are also active donators for animal rescue.

Olivia is a lover of the novels of Ken Follett. His work has inspired her to be brave, intelligent and enthusiastic, both to in her professional and personal life. Her favorite books are The Century Trilogy.

Olivia is fluent in English and Mandarin.