Menu
Pitfalls of joint property ownership with an adult child

Many couples own their house or bank accounts jointly with a spouse (which includes a partner). Upon the death of the first owner, the joint property is generally transferred to the surviving spouse without immediate income tax consequences or Estate Administration Tax (“EAT”, formerly known as probate).  Beneficiaries, who are usually the children of the surviving spouse, often worry about the amount of the ETA they may have to pay upon the death of the second parent.

Joint ownership between people who are not spouses works differently. We often see a parent creating joint ownership with an adult child on title of their property (e.g., an investment account) to avoid the ETA. This could be the worst mistake for your estate plan! Not only it may not avoid probate, it could end up costing you and your adult child a lot more than 1.5% of potential savings.

Why does this strategy generally work for parents but not for adult children?

The confusion about avoiding EAT comes from the Estate Information Return (“EIR”) itself, which is filed by the executors to the Ministry of Finance and based on the value of the deceased’s assets. After all, for the purpose of calculating the value of the assets, the document says: “If assets pass outside of the estate, do not include them in the calculation of value of the estate, e.g., do not include assets which were jointly owned with a right of survivorship.” This seems like a crystal-clear explanation of the assets that are excluded when calculating the EAT.

An important section called “Beneficial Interests” in the EIR is often disregarded by non-professional executors because of its technical nature. It states: “Remember to include all property in which the deceased had a beneficial interest, even if the deceased did not hold legal title and legal title was held in another person’s name.”

What is the difference between beneficial interest and legal title?

It is important to understand that there is a distinction between beneficial interest and legal title because the difference between the two is at the heart of the matter.

All property ownership inherently involves both legal and beneficial ownership. In most cases the legal owner is also the beneficial owner. An example would be someone who both owns and lives in their house. A beneficial owner, however, can be different from a legal owner. A deposit made by a client to a lawyer’s trust account, for example, would separate title from ownership. In this case, the law firm would hold legal title of the property because it is in a bank account under the firm’s name, while the client would be the beneficial owner. The law firm cannot touch trust funds without instructions from the client. The client still ‘owns’ and controls the deposit even though it looks like it belongs to the law firm.

What is important to consider when a parent is thinking about adding an adult child to title as joint owner is whether you are transferring only the legal title or legal title and beneficial ownership. In many cases, it is only legal title that is transferred, often in an effort to avoid EAT. A parent would rarely want their adult child to have immediate access to half of, for example, their investment savings for the child’s personal use.

The presumption at law is that the parent did not transfer beneficial ownership when their adult child’s name was added to title. The parent’s intent at the time the adult child was added to title will determine whether the parent’s assets will be included or excluded from the EIR. In addition, if ownership is questioned, the adult child will likely need to rebut the presumption by having evidence that proves their parent transferred both registered title AND beneficial interest in the property to them. Or just registered title, in which case, the asset may need to be included in the EIR. Such evidence could include parent’s income tax return showing a deemed disposition of part of the transferred property.

What are some other pitfalls of joint ownership with an adult child? 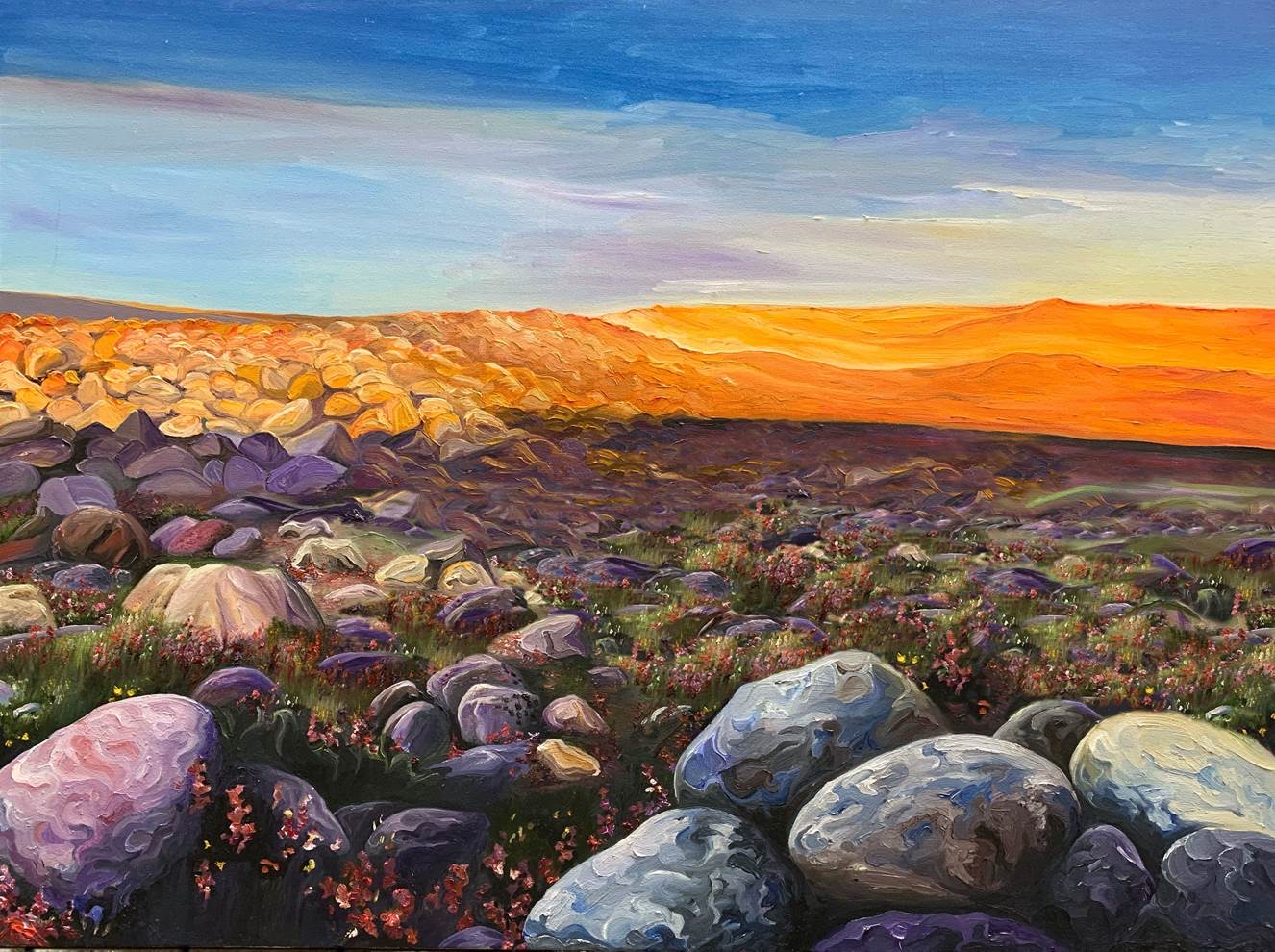 Pitfalls of joint property ownership with an adult child 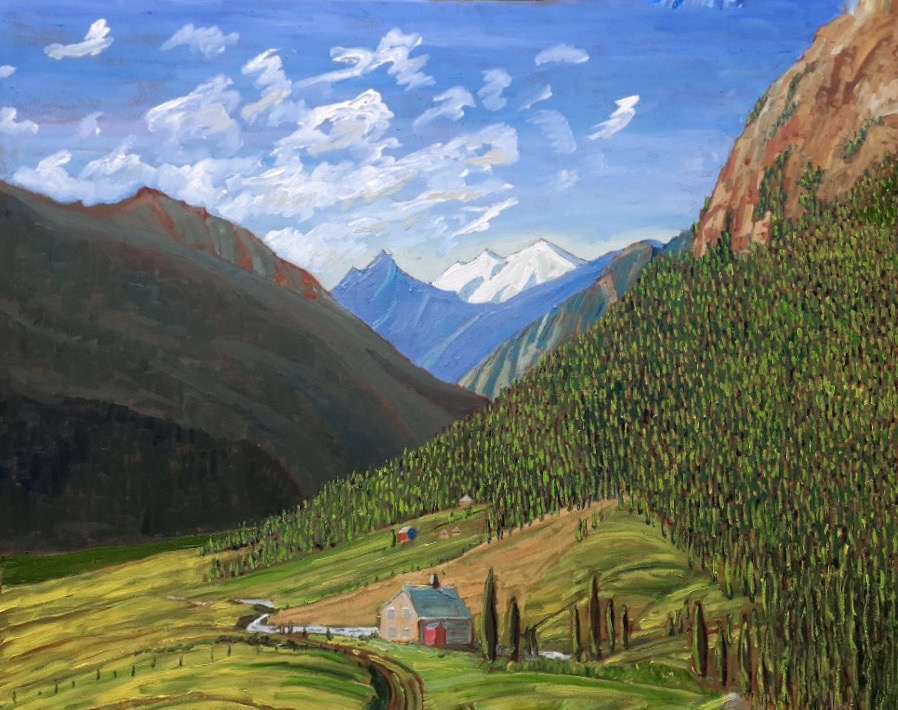 5 Tax considerations when buying, selling or changing the use of your home 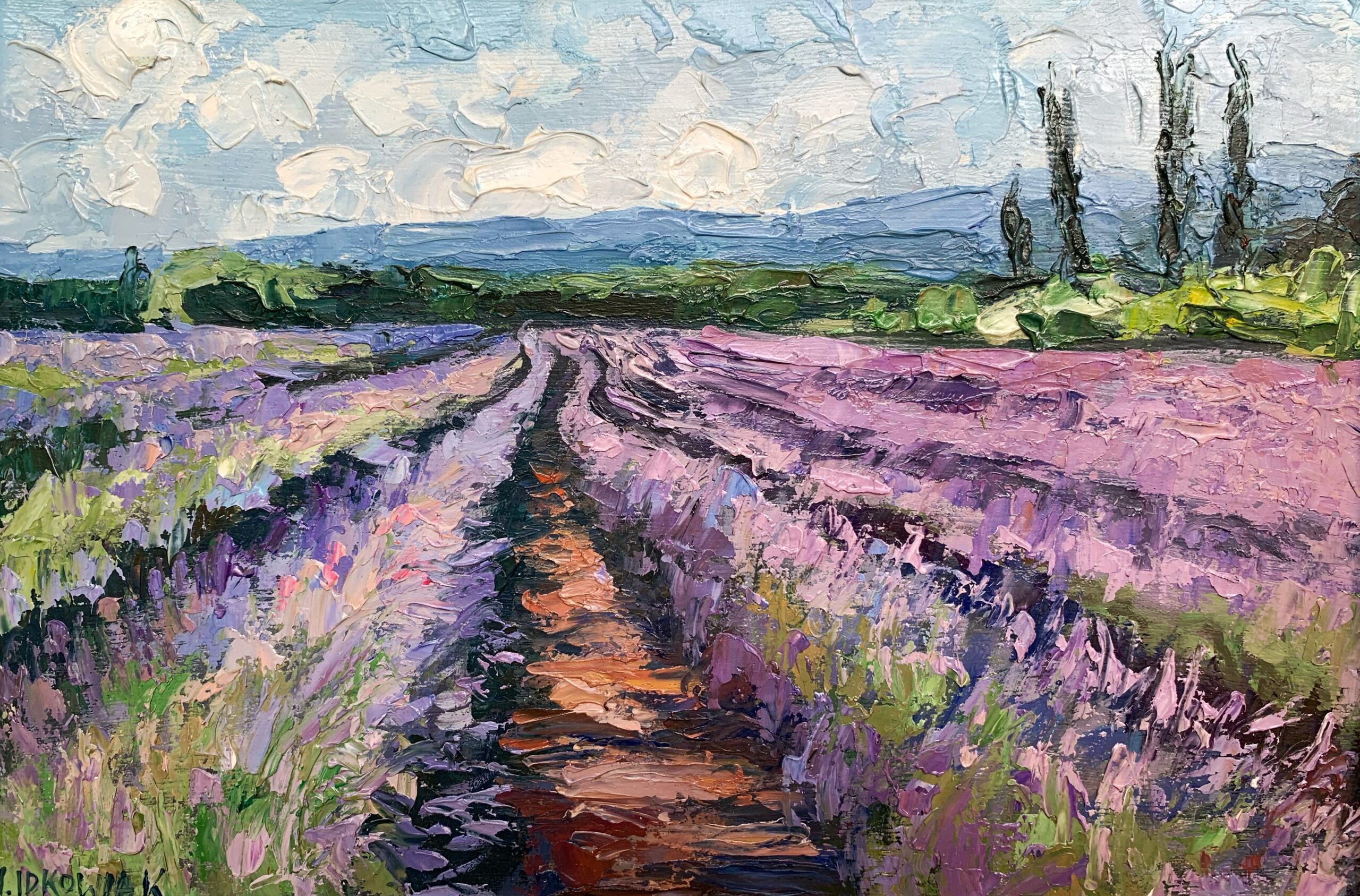 5 Mistakes to avoid when buying or selling a residential property

July 11, 2022
Nothing on this website is, or should in any way be constituted as legal advice. Be advised that e-mail is not secure and sending an e-mail to the firm does not establish a solicitor-client relationship. You should never send confidential, or time-sensitive information through an e-mail.